Health in Acupuncture
and Chinese Medicine

Yin and Yang as the Foundations

Around 200 years B.C. the bases of Chinese medicine were first recorded in the Huang Di Nei Jing, the Yellow Emperor's textbook of physical medicine. The Chinese doctors of ancient times had a theory that was based on a philosophical view of nature. They saw man as an integral part of nature and in a state of intensive interaction with his environment. Nature is seen in a constant state of change and continuous development. The Chinese did not regard these developments as the work of a divine creator but as the expression of inherent conformity with a natural law, which they called Tao (pronounced Dao).

The essential nature of Tao was described in the 5 th century B.C. by Laotse in the Tao Te King. Tao is a force that creates all things. It brings out the polarity between Yin (pronounced “inn”) and Yang from an unstructured primal state. All things in nature develop within this field of tension between Yin and Yang. Tao remains as the continuous, creative force, the basis of all dynamic creation and transformation.

The original meaning of Yang is reflected in the Chinese ideogram; it is the sunny side of the hill, while Yin symbolizes the shady side. The opposites complement each other in a dynamic process. Yin cannot exist without Yang; the two forces always combine to make up the whole. This polar system of Yin and Yang has an important role in medicine, in the description of life processes. Chinese ideas of physiology and pathology are based on empirical observations linked up by systems of basic theories.

Tao is a force that creates all things and their functions.
Tao brings out the polarity between Yin and Yang from an unstructured primal state of uncreated continuum. 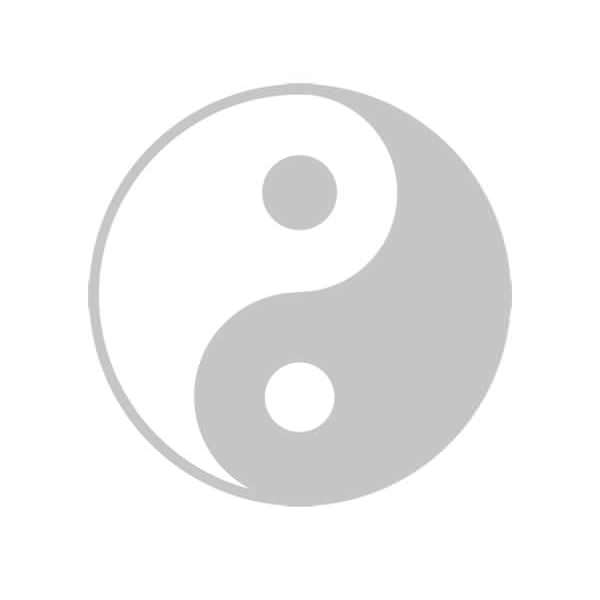 Tao as the creative force gives rise in the dynamic polarity between Yin and Yang to the flow of life force Qi. The vital energy or life force, is omnipresent in nature and is apparent in all life in the form of change and movement. Every life process, every organic function is an expression of the action and movement of the vital energy Qi. In the body, Qi accumulates in the organs and flows in channels that are called Jing in Chinese. The concept of the life force or vital energy is fundamental to the description of nature in Chinese medicine.

There are various forms of Qi with various levels of density and quality in the human body: In the lungs, Qi is received from the air. This lung Qi is dynamic in its moving nature. The digestive process transforms food into “nutrient Qi” known in Chinese as Ying Qi. The third source of Qi in the body is the “source Qi” hereditary Qi, called in Chinese Yuan Qi, the vital energy each person inherits from his or her parents. Yuan Qi brings about the person's growth and development.

The main functions of the vital forces are: Qi is the source of movements; not only of voluntary movements, however, but also of the movement processes involved in respiration, circulatory function, intestinal motility and emotions. The generation of warmth in the body is a further function of Qi. Mental activity and vitality are an expression of Qi and are known as “Shen.” Further functions of Qi are the organ functions like the conversion of food into blood and other body fluids.

In addition, Qi also has the function of protecting the body from external noxious influences, climatic factors that might lead to illness. This protective function is particularly important for health in the prevention from illnesses.

There is either an excess or a deficiency of the vital energy Qi in the organ systems and their vital functions causing illnesses. Deficiency conditions are characterized by a weakness of Qi and therefore by inadequate functioning of the corresponding organs.

The Ingredients of Health:

A stagnation of Qi in the channels or organs is another possible cause of illness. Most painful conditions are rooted in a disturbance of a free flow of Qi;

Jing, the life essence, also has an important role in the description of the life processes. The life essence is regarded as the material basis of Qi. Jing is also designated as the “seed of life” and the “elementary reproductive force.” The evolutive processes in the body, differentiation of the organs and growth, are also traditionally considered to reflect the action of Jing. The primary or congenital Jing arises from the union of the parental life essences, and it is this that determines the growth and development of each individual and the nature of his or her particular constitution.

Shen is another important concept in Chinese medicine. It is the force of consciousness and is often translated as “spirit”. Shen gives birth to our thoughts. It is traditionally believed to be stored in the heart and revealed in the eyes. When Shen is disturbed, the eyes become clouded, colorless and dull; the patient becomes forgetful and the sleep pattern is upset. If the disturbance of Shen is very marked, there are also changes in the conscious state.

Health is a state of harmonious balance of Qi, the life force Jing, the essence and Shen the spirit.  The Yin and Yang aspects and different qualities of Qi can be balanced with the different treatment modalities of Chinese medicine in a healing process. A state of free flow of Qi is the goal of an efficient healing practice. 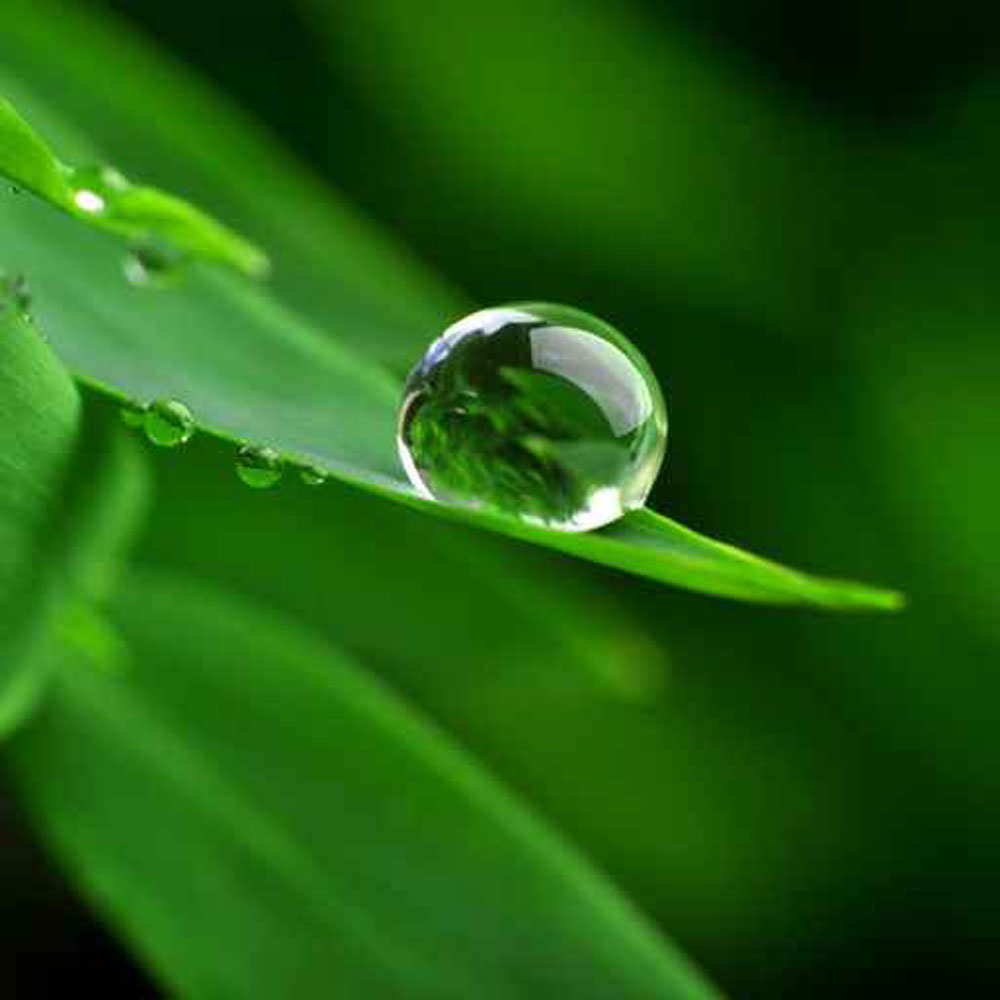